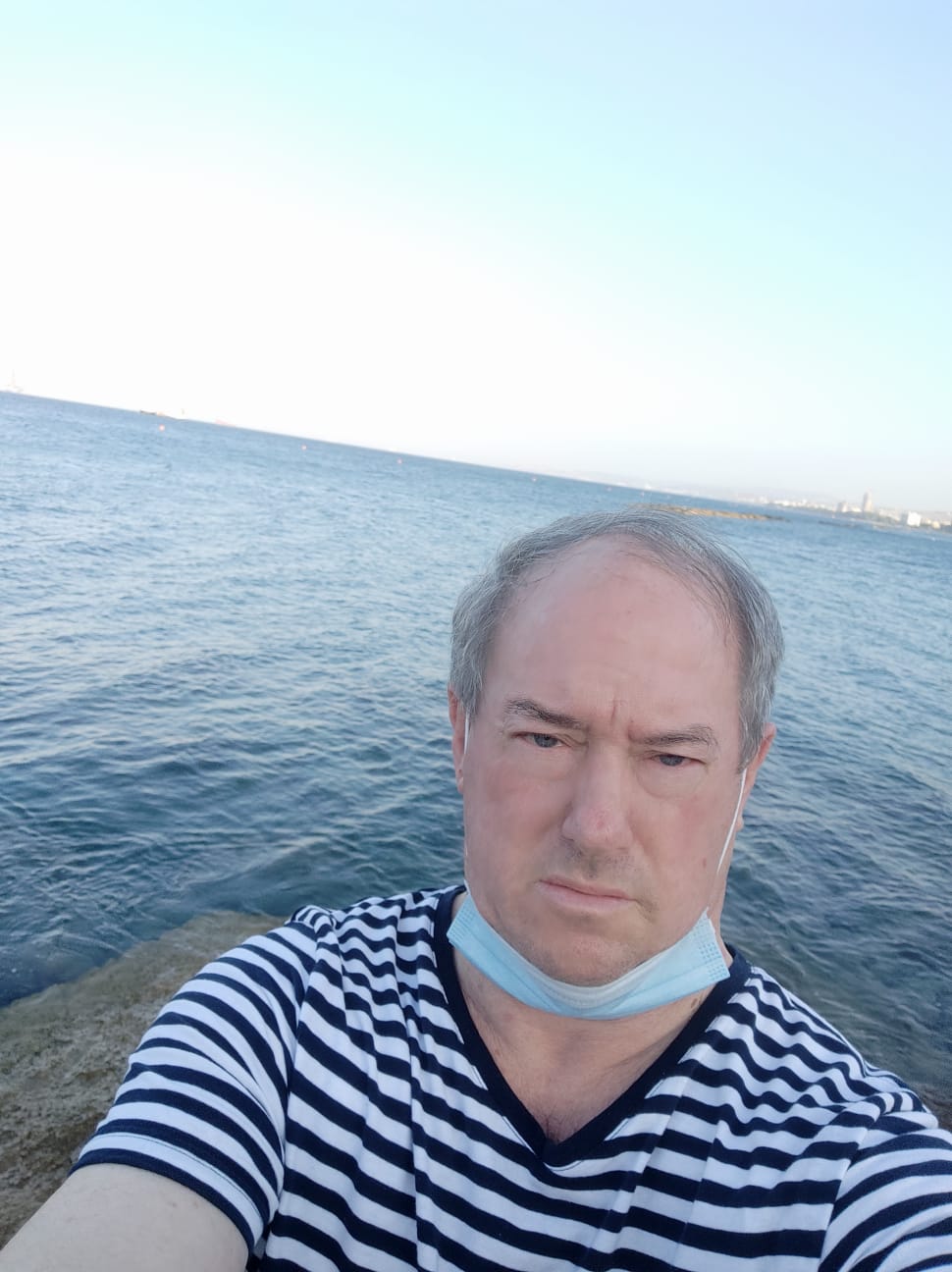 Uri Josef Drucker is an entrepreneur with many years of experience across different markets. Druckerformed a company in 1984, producing a range of women’s hygiene products, employing over 100 staff. The products were distributed across Israel and Europe.The company was sold with a successful exit in the 1990’s.

Uri Josef Drucker produced, printed, and distributed a newspaper called ‘The Main Issue’ for 10 years.The paper focused on regional municipal and environmental issues and was successfully sold in 2015 and is still printing to this day.The production was based in Kiryat Tivon, near Haifa, Israel.

1991 – 2003 Uri Josef Drucker moved to Germany and has been importing and exporting from/to Israel Raw materials for the production of sanitary hygiene products and baby wipes.